Blog Community News Oasis Secular Life & Thought Transitioning from Religion Personal Stories Current Issues Communication & Relationships Boundaries & Tolerance Volunteering Art, Book & Movie Reviews Childen & Family Grief & Healing Nature & Science Core Values History
When I think of King’s I have a Dream speech at the March on Washington, or his other stirring remarks about the power of truth and love to drive out hate, I also make sure to remember a poem by Bertolt Brecht, A Worker Reads History:

Who built the seven gates of Thebes?
The books are filled with names of kings.
Was it the kings who hauled the craggy blocks of stone?

In order for the March on Washington to occur, and for King to have an audience to hear his stirring words, someone had to arrange for buses to transport attendees; nursing stations for people who became ill; toilets for the crowd; a way for marchers to be fed. Not to detract in any way from King’s monumental accomplishment delivering his memorable words, but the March is just as much about the marchers and the organizers – who today have few if any streets named after them.

New Testament believers, including Dr. King, often tell stories of how a person with unusual ideas and interest from an attentive multitude, within seven short days in ancient Jerusalem, could upset all the right people to such a degree as to be tried for sedition and sentenced to a gruesome and painful death. Dr. King arrived in Montgomery to lead the Bus Boycott in December 1955. Between then and 1968, he had the ear of a free press, and far more than one week to accomplish his life’s great work. And much was accomplished.

When so much got accomplished then – especially between August 1963 and April 1968 – why has progress in the subsequent five decades following King’s assassination, seemed so glacial in comparison? (Even worse, progress, like a glacier, even sometimes appears to be retreating).

Why – as a recent Donald Glover short film, This is America, about gun violence, race, and other issues, reminds us – are difficult but much-needed conversations in this country so often ended abruptly with violence and firearms rather than truth and reconciliation?

At least Socrates (accused of atheism and sentenced to death for it) and Jesus both received public trials, such as they were. Mandela, too, had his day in court in 1964 to inform his accusers he was prepared to die, before being confined at Robben Island. MLK received no trial. Even the investigation files on MLK, assembled under the FBI’s controversial Cointelpro program remained non-public for decades. 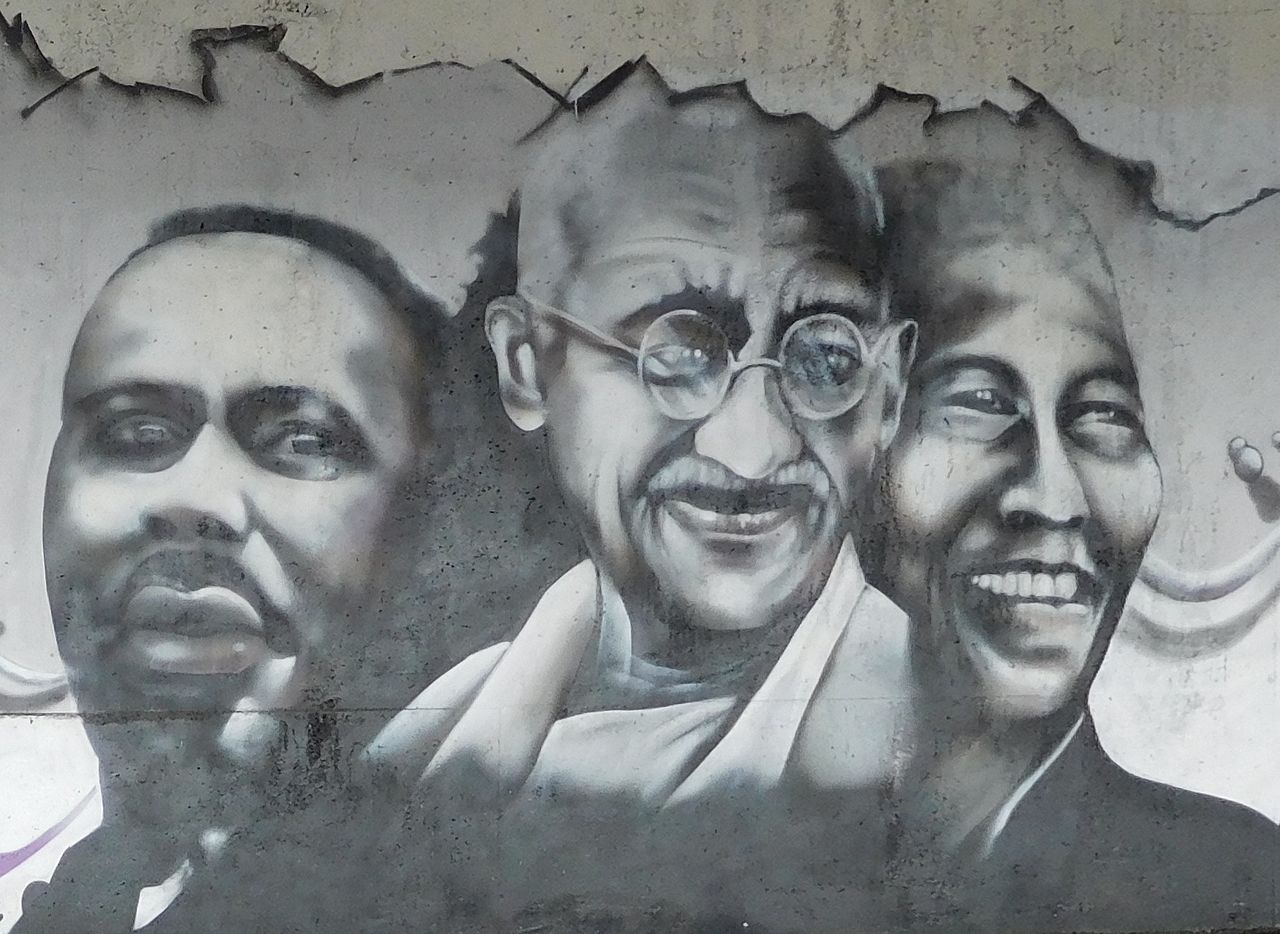 I would like to believe that 2018 can turn out to be a watershed year. Not a year in which a new MLK or President Obama emerges to serve as spokesperson or symbolic leader of a movement, but one in which an army of marchers, and other volunteers realize that effective movements are about much more than charismatic leaders. They are about medicine for the sick, food for the hungry, shelter for the homeless, welcoming the outcast and the heretic, and the daily work of making incremental changes in many places, all the time – often without either seeking or getting any public recognition for it. Sometimes the reward for action and speech promoting positive change is pushback, acrimony, and criticism from those who feel their privilege is threatened.

If what you are doing triggers active opposition (say, an obstacle like arbitrarily forcing the relocation of your regular meeting-place), that’s actually a compliment: You must be doing something right in order to provoke that kind of fear and antipathy.

Much gratitude to all those who already are making the many, small, incremental changes, that combined make all the difference in the world. You embody the love force that changes the world, sometimes quickly, sometimes gradually, for the better.

A few years ago, in 2009, the staff at All India Radio rediscovered a tape made of Dr. King during his 1959 visit to India to walk in Gandhi’s footsteps. National Public Radio, covering the rediscovery, included in their report some other, rather remarkable, words from Dr. King, following Ghandi’s passage, that are especially worth remembering just over 50 years after King, too, was shot:

Many years ago, when Abraham Lincoln was shot – and incidentally, he was shot for the same reason that Mahatma Gandhi, was shot for, namely, for committing the crime of wanting to heal the wounds of a divided nation – and when he was shot, Secretary Stanton stood by the dead body of the great leader and said these words: Now he belongs to the ages. And in a real sense, we can say the same thing about Mahatma Gandhi, and even in stronger terms: Now he belongs to the ages. And if this age is to survive, it must follow the way of love and nonviolence that he so nobly illustrated in his life. And Mahatma Gandhi may well be God’s appeal to this generation, for in a day when sputniks and explorers dash through outer space and guided ballistic missiles are carving highways of death through the stratosphere, no nation can win a war. Today, we no longer have a choice between violence and nonviolence; it is either nonviolence or nonexistence.

Dr. King, in his book, Strength to Love, borrowed a passage from one his own sermons, originally delivered in 1957. It, too, is well worth remembering: